Describe your thoughts and experience with this course.
This field can't be more than 2,000 characters.
Cancel
Complete

Describe your thoughts and experience with this course.
This field can't be more than 2,000 characters.
Exit
Complete

What is KO? Body and Low kick Edition
オンデマンド動画

What is KO? Body and Low kick Edition

Dr.F will show you the techniques to create KOs. Low kick mechanism that defeats with a single kick. The secrets of the martial arts brain for a sure defeat.
Instructor: FUTAESAKU Takuya 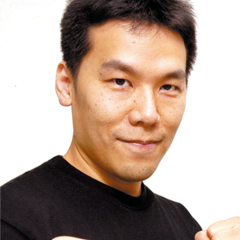 Born in Kitakyushu City, Fukuoka Prefecture in 1973. Graduated from National Kochi Medical University, Faculty of Medicine. Sports doctor.
He began practicing Shotokan Karate at the age of eight, and also experienced Judo in junior high school. He received his 2nd dan in Jissen Karate Yohshukai as a high school student. Participated in the USA Open tournament in Florida, USA as a representative of Japan.
Introduced to Kyokushin Karate when he entered university. Became the first leader of the Kochi Medical University Kyokushin Karate Club. Entered and won the West Japan tournament of Byakuren Kaikan. After moving to Tokyo, he won the Jonan Branch Tournament, the Kyokushin Fukushima Tournament, and participated in the All Japan Weight Class Tournament.
He has also worked as a ring doctor for the Rings and Karate All Japan tournaments, and as a team doctor for K-1 fighters and Karate champions, while researching and practicing "martial arts medicine.
He also writes a series of articles on martial arts medicine for the martial arts magazine Fight & Life. He is also the author of many books and DVDs on martial arts. 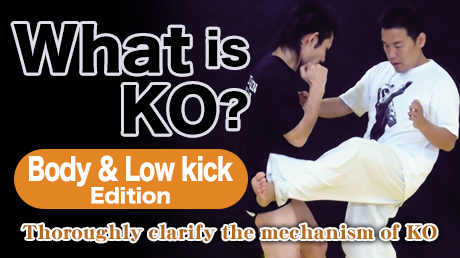 What is KO? Face Edition